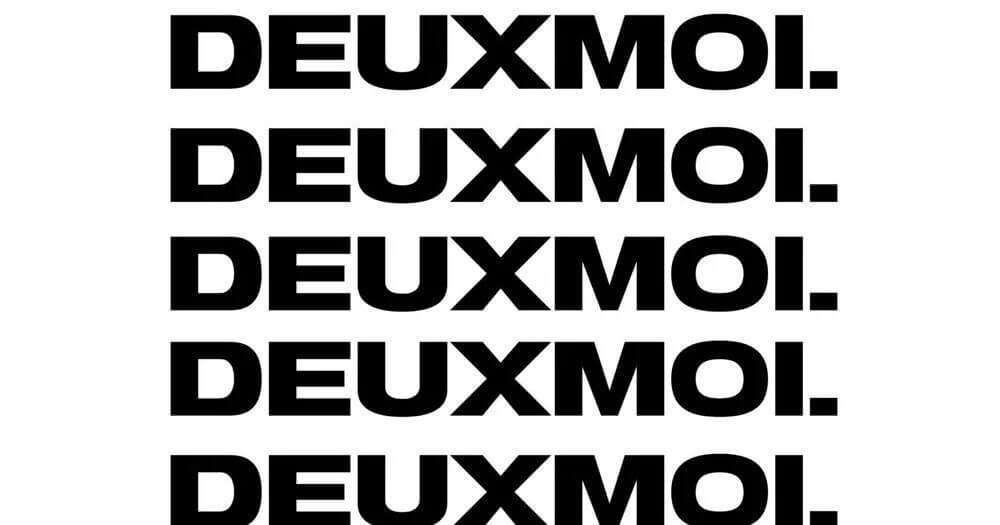 These days, people hungry for a status update on Kim Kardashian and Pete Davidson or Shawn Mendes’ Starbucks order are skipping old standbys like TMZ and People and instead turning to Deuxmoi.

The Instagram account boasting 1.7 million followers is run by an anonymous woman living in New York who solicits and shares unconfirmed tips. The pseudonymous Deuxmoi’s skyrocketing popularity has led to a weekly podcast devoted to celebrity topics du jour, merchandise, sponsorship deals and, now, a novel published this week that’s being developed into an HBO Max series.

Co-authored with Jessica Goodman, “Anon Pls.” (William Morrow), is based on Deuxmoi’s own origin story: Unsatisfied with her day job, she began an account for fun and it turned into a lucrative career. The title is a cheeky play on the reader tips that beg for anonymity while sharing everything from the scandalous to the mundane.

“The story is relatable,” Deuxmoi said during a recent video interview with her camera off. “It could happen to anybody who just happens to fall into something that becomes a phenomenon.”

Deuxmoi talked to us about maintaining her anonymity, who she won’t post about and the account’s future. Answers have been condensed for brevity.

DEUXMOI: It was stressful in the beginning. Now it’s not. It was when I had my (day) job because I literally would go into work every day as the (follower) count got bigger and bigger and was like, “Is my boss going to come up to me and say, ‘Is this you?”’ I was very paranoid about that because I was spending so much time on the account.

You have built a brand. You have merch!

DEUXMOI: When I first launched my merch, I was looking at the Shopify numbers and you can get a live view of who’s shopping on your account. I saw how many people were on the website and — I could get emotional talking about it right now — I literally started bawling. I was very unhappy in my old career. I was in a depression. When the opportunity to monetize came about, it was honestly an out for me because I was so miserable doing what I was doing before.

Have you splurged on anything with the money you’ve made?

DEUXMOI: I’ve definitely bought some jewelry. Not (too) expensive. This could go away tomorrow. … But I also don’t want to drain my bank account of all the money that I’ve saved from doing this. I haven’t taken a vacation yet and I would really like to do that. I would love to take a great vacation somewhere and relax and not look at my phone for like five days. I don’t know if that’s possible.

DEUXMOI: There’s four. Two I’ve publicly said — Hailey Bieber and Kacey Musgraves — who have posted passive aggressive things about my account. It doesn’t seem like they enjoy being posted about so I’m not going to torture them. I still get submissions of sightings but I don’t post them. Another person, I talk about in my book but I don’t name. And the fourth celebrity — whom I’d rather keep private — just came to me and said they felt really uncomfortable being posted about and they were so cool about it. I also try not to post about anyone underage.

On Sundays, you share submissions from followers who have spotted celebrities in various places but always after the fact. Why?

DEUXMOI: Sightings are not posted in real time. … I’m not trying to be Gawker Stalker. I’m not trying to promote stalking celebrities. I want to make this very clear: My followers do not stalk celebrities. They just happen to be in the same place at the same time as a celebrity. Also, Gawker was not my inspiration. It was honestly “Gossip Girl,” like, “Spotted: on the steps of the Met.” That was the inspiration.

Your co-author helped you with the book, but do you ever step away from Instagram?

DEUXMOI: It’s always on my mind. I’m always checking it. I’ll never relax. I’m not trying to stay this like, “Woe, is me, like, feel bad for me.” It’s just the reality of the situation. Entertainment news or news in general never sleeps. There’s always something happening. I never shut off and I never am relaxed.

And do you have any help?

DEUXMOI: I’m the only one who’s posting and answering (direct messages). … And also I started answering all my DMs because I knew what it felt like to message somebody with a platform and not get a response. If you’re in my inbox, I’ll read your message, I’ll give you an emoji, I’ll tap it with a heart to let you know that I’ve seen it.

What do your parents think of all this?

DEUXMOI: I blocked my mom from the account because she really wasn’t enjoying it. Early on she would call me and be like, “This isn’t very nice,” you know, not that it was mean, but just the fact that I was like talking about somebody, a celebrity. She didn’t like it. So I blocked her, and my dad doesn’t have an Instagram account. I think they’re proud of me. They see how hard I work because I’m always busy.

DEUXMOI: Yes. I don’t post anything private on it, I just use it to stalk (laughs).

​ NEW YORK A Tyrannosaurus rex skull unearthed in South Dakota is expected to sell for $15 million or more at auction in New...
Bizarre

​ SAN BERNARDINO, Calif. A Southern California police officer was arrested for firing his gun into the air several times in a tavern's parking...
Bizarre

​ SEOUL, South Korea A pair of dogs gifted by North Korean leader Kim Jong Un in 2018 are now mired in a South...