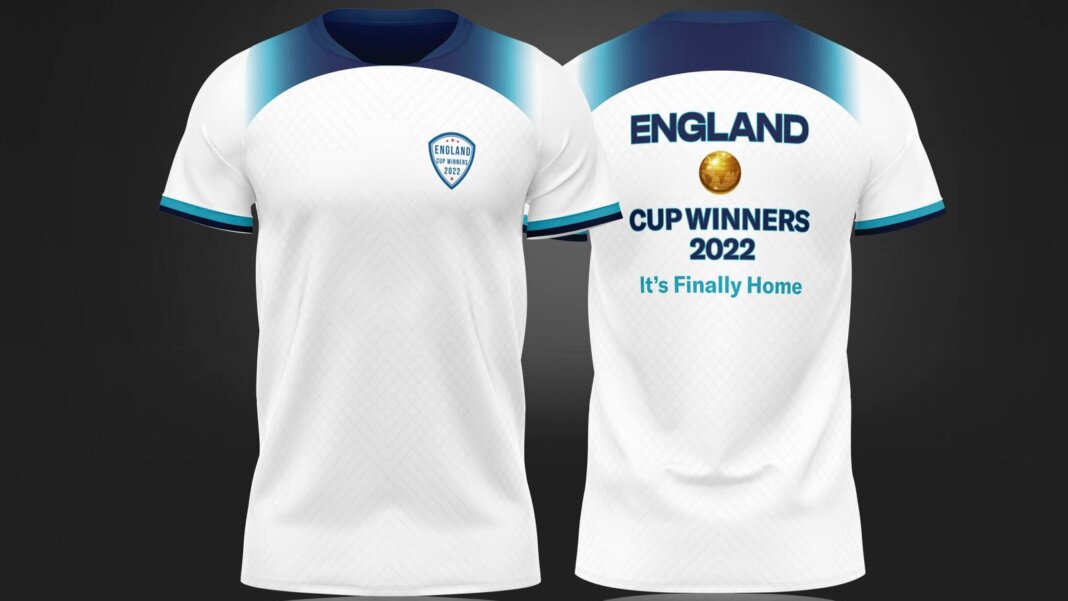 A businessman has been left with 18,000 useless T-shirts which wrongly herald England as World Cup champions.

Football fan Karl Baxter was so convinced the Three Lions were going to return home from Qatar as winners that he had the tops printed ahead of the quarter-finals.

Sprawled across the back of the shirts are the slogans ‘England, Cup Winners 2022, It’s Finally Home’ and ‘The Day It Came Home’.

But the gamble didn’t pay off, with Gareth Southgate’s side losing 2-1 to France in their quarter-final match on Saturday after Harry Kane missed the chance to score an equalising penalty.

“We had a load of blank football shirts that we bought a couple of years ago, which we had not done a great deal with, so I decided to take a gamble on the crest of the wave England were riding and get some shirts printed in anticipation of success,” Mr Baxter, 46, told Sky News.

“Well over and above the shirts we have, as an England fan I am absolutely gutted we went out in the way we did,” the managing director of Poole-based Wholesale Clearance UK said.

In a message to customers on the website, Mr Baxter wrote: “We have reduced the price of these unique items as we certainly won’t be getting any more. So wear it with pride, add it to your collection, use it to clean the windows…we don’t know.”