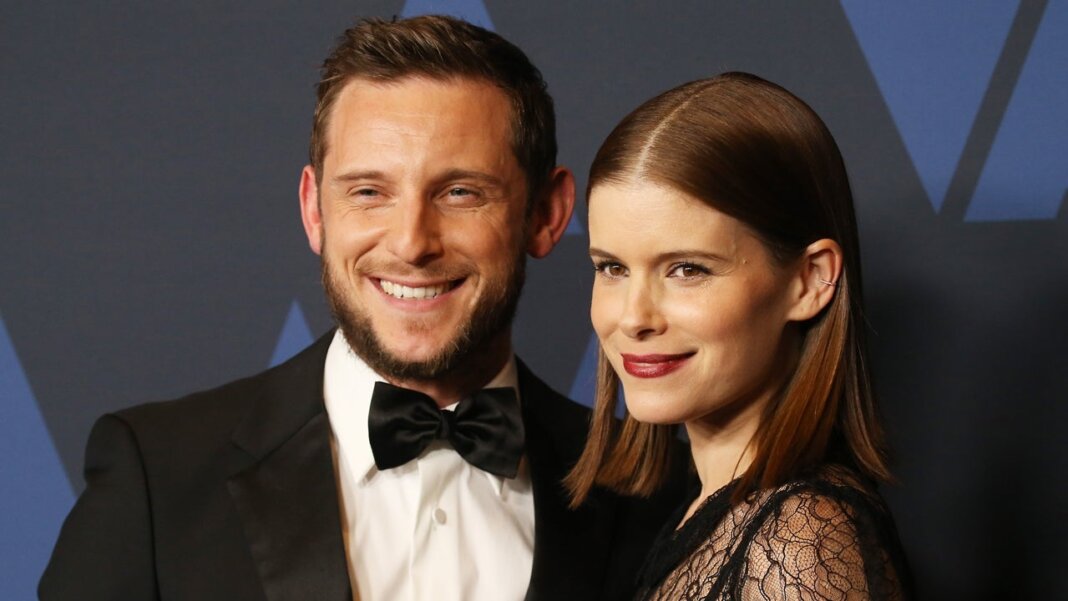 Kate Mara is a mom of two! The 39-year-old actress took to Instagram on Thursday to announce that she’s given birth to her and her husband Jamie Bell’s second child, a baby boy. Mara and Bell are already parents to a daughter, whom they welcomed in 2019. Bell, 36, also shares a 9-year-old son, Jack, with his ex, Evan Rachel Wood.

“Had a baby a week ago. Here are his feet,” Mara captioned a sweet shot of the newborn’s feet.

Mara’s pic and caption mirror the way she announced the arrival of her first bundle of joy in 2019. “We had a baby a couple weeks ago… Here are her feet,” she wrote at the time.

Mara revealed she was expecting baby no. 2 in July. At the time, Mara shared a shot of herself and Bell, in which her growing baby bump was clearly visible. “There are three of us in this pic,” she teased.

The couple first met on the set of 2015’s Fantastic Four. They got engaged in 2017 and tied the knot later that year.

“I love knowing that I have a partner for life. I feel very proud to call Jamie my husband and to have made that commitment to him,” Mara told Shape in 2018. “All the traveling we both have to do for work can make it hard, but we have a rule that we will never go longer than two weeks without seeing each other. Even if we have to spend all day traveling to have just 24 hours together, it’s worth it in order to have a strong relationship.”

The next year, shortly after the pair welcomed their daughter, Bell gushed to ET, “I’m in love again.”