Mushrooms are magic for problem skin, and you don’t even have to eat them 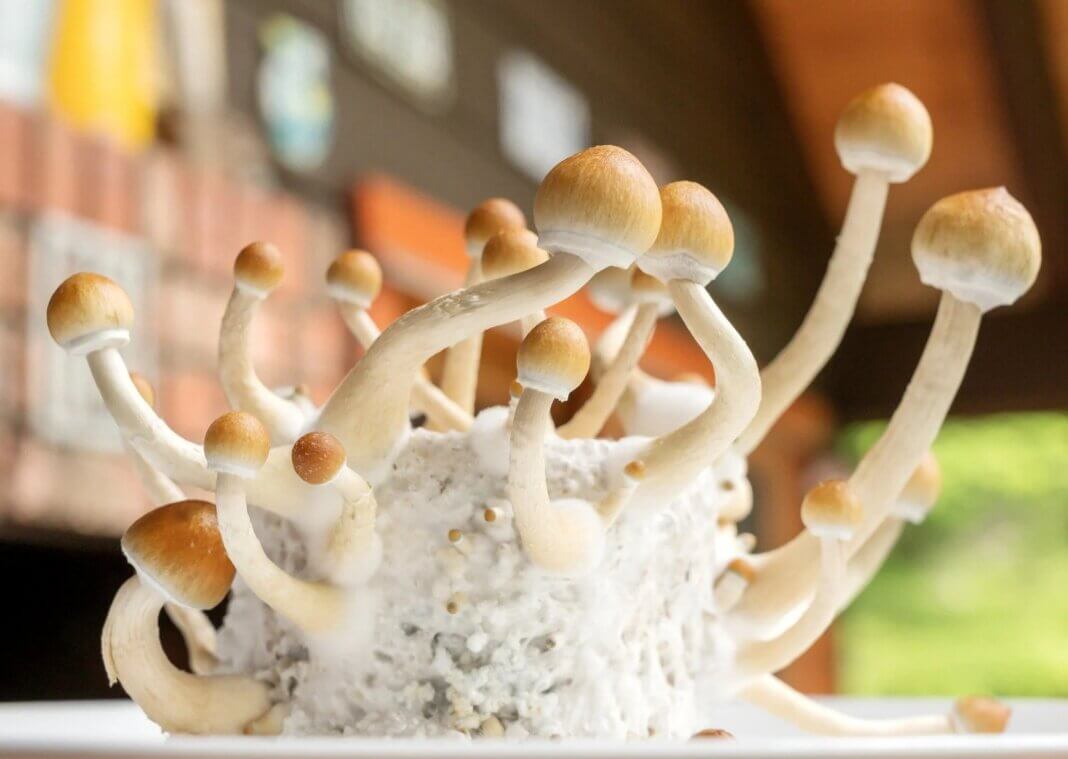 Mushrooms are apparently one of the most commonly hated foods. I suspect that is why beauty products containing mushrooms remain relatively niche, despite their accepted ability to calm and soothe sensitive skins.

There are thousands of species of mushroom, but six to eight are regularly used in skincare, mostly for their antioxidant, adaptogenic and hydrating properties in conditions such as rosacea, dryness and irritation.

Chinese medicine has used fungi in skincare for centuries, but Origins invented the global consumer category when it collaborated with Harvard-educated alternative medicine practitioner Dr Andrew Weil in 2005. I still recommend its now-expanded product line to friends experiencing oversensitivity during and after an illness, allergy, breakout or hormonal imbalance, not only because they absolutely work in restoring calm, but also because they look and feel more like a luxury treat than a medicine.

The hero, in my view, is its Mega Mushroom Relief and Resilience Soothing Treatment Lotion, because it works fast and is easy to slot into an existing and more affordable routine (pat on after cleansing, before serum and moisturiser). It combines extract of reishi mushrooms with fermented chaga and other fungi for rapid calming, plus hyaluronic acid and glycerin for an instantly bouncier, more-hydrated look. It has an unusually devoted following across ages, genders and skin types.

Ren’s Evercalm range is excellent across the board (I love the milk cleanser). Ren Redness Relief Serum uses white mushroom extract: its instantly cooling, skin-smoothing and slightly plumping effect makes it a longtime favourite among rosacea sufferers and it sits very nicely under the makeup, so that those prone to redness will want to wear it. (My bugbear with many of the more pharmaceutical products is that little attention is paid to what might be applied on top of them.)

The frustration with mushroom skincare is price. There are few fungi bargains, but I’ve found a doozy. I’ve written about the excellent Q+A Skin before, and still believe it makes very good, straightforward skincare (all vegan) at fair prices. Q+A Zinc PCA Facial Serum is for oily, spot-prone and combination skins, and is made with reishi (the one used in Origins Mega-Mushroom) and shiitake, as well as zinc – a saviour for problem skin – to put out the fire without being greasy.