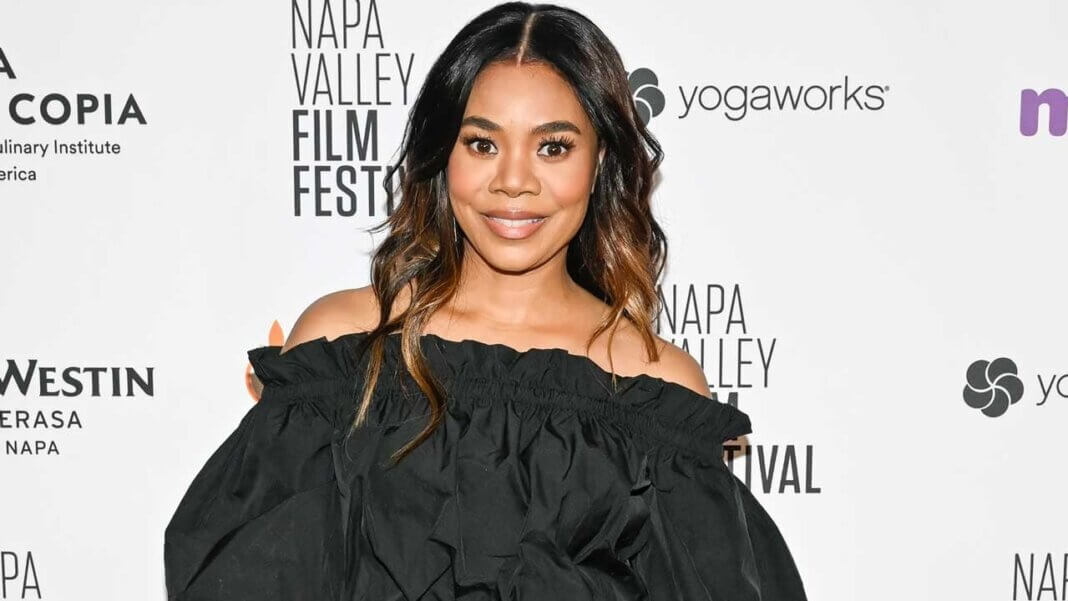 Ready to return for some goofy terror. Regina Hall says she’s down for a return to the Scary Movie franchise.

The Honk for Jesus. Save Your Soul. star spoke with ET’s Matt Cohen at the 2022 Napa Valley Film Festival’s film, food and wine showcase at The CIA at Copia in Napa, California on Sunday, and addressed recent comments from her Scary Movie co-star Anna Faris.

“I said we should’ve had [a reunion], but we can’t have a 20 year reunion cause they’re too off for that,” Hall said of the over-the-top horror movie parody characters they played in four films together. “It’s gotta be like 23-year [reunion.] Like, who would have a 23 year [reunion]?”

We sat down with Faris in October, and the actress reflected on the beloved horror parody franchise.

“I love Regina [Hall] so much,” Faris raved of her co-star. “We’re always making each other just giggle, and I loved that dynamic. I think it was a really unique element that we brought to the table for that franchise.”

“I bet with the right paycheck, Regina would be in too,” Faris added, seemingly hitting the nail on the head.

Meanwhile, Hall was in Napa at the prestigious festival, where she was honored with the Maverick Award. The actress opened up about the honor, and what it meant to her.

“It’s very wonderful to just be recognized and when you’re recognized for your work, it’s such an honor,” she shard. But to just still be working means everything. And then to be honored for that, it’s you know, it’s just icing on the cake.”