The Goonies House Is For Sale 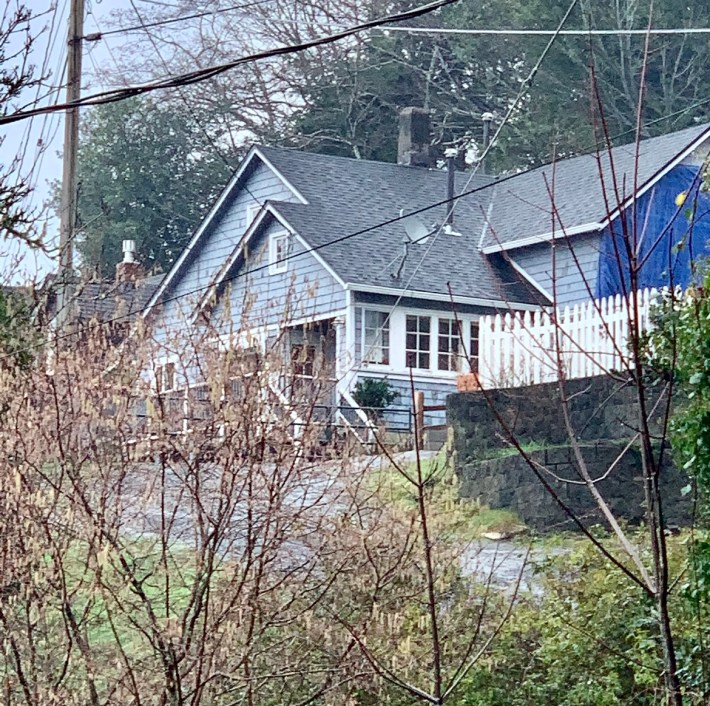 Now you can really live like one of the Goonies because the Oregon home from the film is for sale! The four-bedroom Goonies house in Astoria is listed at $1.65 million.

The real estate agent told the New York Post that within 72 hours of listing, it became obvious how much impact this movie has had. “People from many countries and all walks of life are calling to inquire about how they can be the next owner of this iconic property,” he said.

Of course, interested buyers should be prepared to deal with many, many visitors. The current owner has been known to drape blue tarps over the Goonies house in an attempt to gain some privacy.

When we visited at the end of 2019, the next door neighbor had done the same. By the way, that house is Data’s home in the film and it’s for sale too!

A lot of the Goonies filming locations still exist!