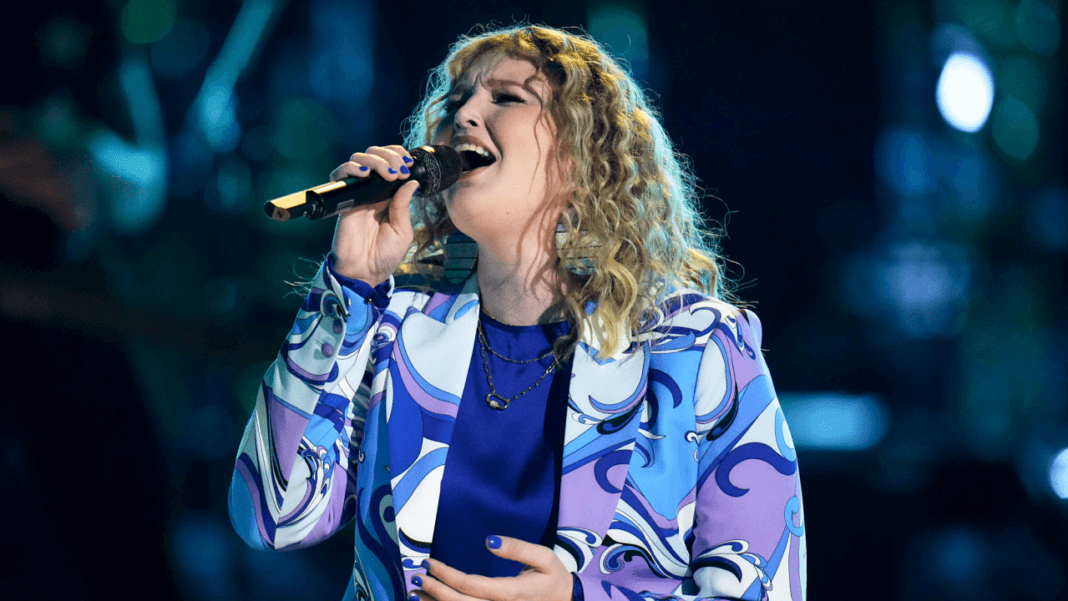 The Voice season 22 live shows are here — and that means anything can happen! And it did during Monday’s show, when one of Camila Cabello’s team members suffered a major technical issue on stage.

Kate Kalvach wowed the coaches with her performance of Shania Twain’s “You’re Still the One,” despite an issue with her inner-ear monitors that left the 27-year-old Oklahoma City singer unable to hear her own voice as she sang.

“That’s happened to me so many times, and I couldn’t tell!” Gwen Stefani raved. “That’s one of my all-time favorite songs, it’s a perfect song and I love it so much… You’re one of my favorites, you did great.”

Camila did her best to explain to the crowd how difficult the issue can be for singers, praising Kate by adding,”You handled that like a total pro.”

Despite the issue, Kate’s performance was one of the most impressive of the night and her coach praised her for making the song her own. “I think your voice is magical and angelic,” she added.