‘The Voice’: Parijita Bastola’s Emotional Performance Gets a Standing Ovation from the Coaches 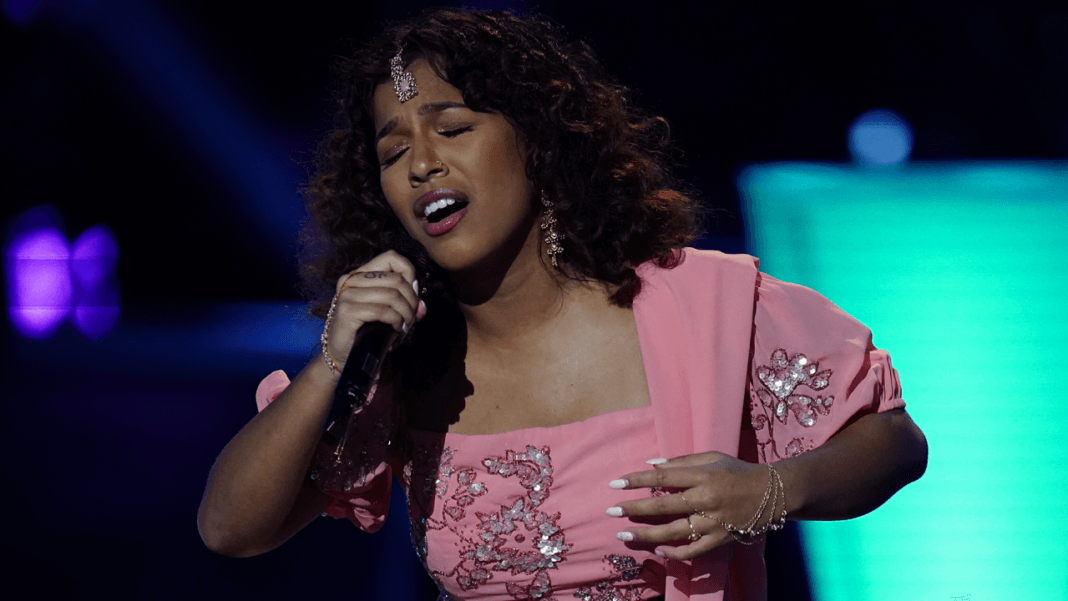 Her coach had to agree. “That was so emotionally beautiful and honest and it just pulled at everyone’s heartstrings,” John praised. “You set a spell on all of us and it was magical.”

When we caught up with the coaches ahead of season 22, John admitted that “everybody’s got really good team members” this season, making for some “tough” competition. However, he and Gwen Stefani — returning to the show for the first time since she and Blake Shelton tied the knot — agreed that they were working hard to make sure The Cowboy doesn’t get to add another trophy to his mantel.