‘A Christmas Story Christmas’: Peter Billingsley on His Emotional Reunion With Cast After 40 Years 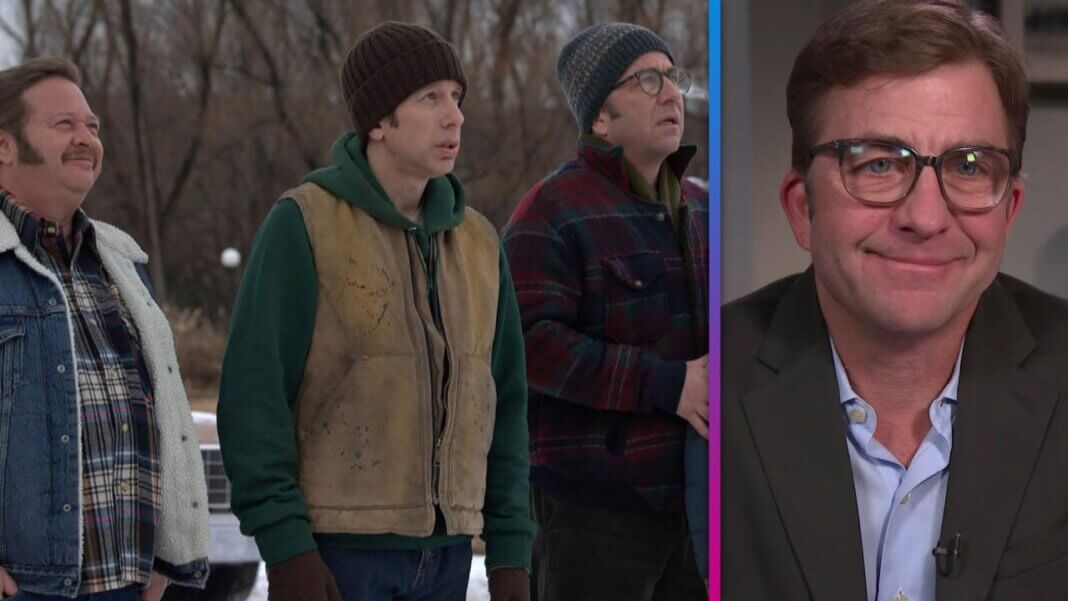 Oh, fudge, A Christmas Story is back, just in time for the holidays!

We spoke to Peter Billingsley about returning to Hohman, Indiana for a more modern take on the Christmas classic in A Christmas Story Christmas, and what it was like to reunite with the cast 40 years later.

“This was definitely a reunion of the kid cast, and it was a lot of fun to think, ‘Ok, what would Flick and Shwartz be like 30 years later,'” Billingsley, who starred as Ralphie Parker in the original 1983 film shared. “Scott Farkus comes back — Ralphie’s little brother, Randy.”

“It’s something that audiences really like, is getting to see, is not getting those characters back, but the same people that played them, and I think that’s one of the things that makes the movie feel special, and feels like you’re right back in the world. These are all the same actors.”

A Christmas Story, released in 1983, was set in the 1940s, with Ralphie on a mission to get his hands on a Red Ryder BB rifle. The sequel will follow Billingsley’s lovable character, Ralphie, as an adult in the 1970s. He returns to his childhood home on Cleveland street to deliver his kids a magical Christmas, just like the one he had growing up.

“The movie’s very much about Ralphie going home, and in going home you sort of unpack memories, you unpack the past a little bit, it’s something we can all relate to,” Billingsley said. “So, there’s some sprinkles of Easter eggs throughout, but for sure the balance was much more heavily weighted on creating a new story for Ralphie, he’s a dad. His life is not really in the place that he wants, and he goes home and has to deliver to his kids a Christmas like he had growing up.”

While the sequel is set in the ’80s, Billingsley said it felt like the cast was “teleported” back in time to the nostalgic home where the first film took place.