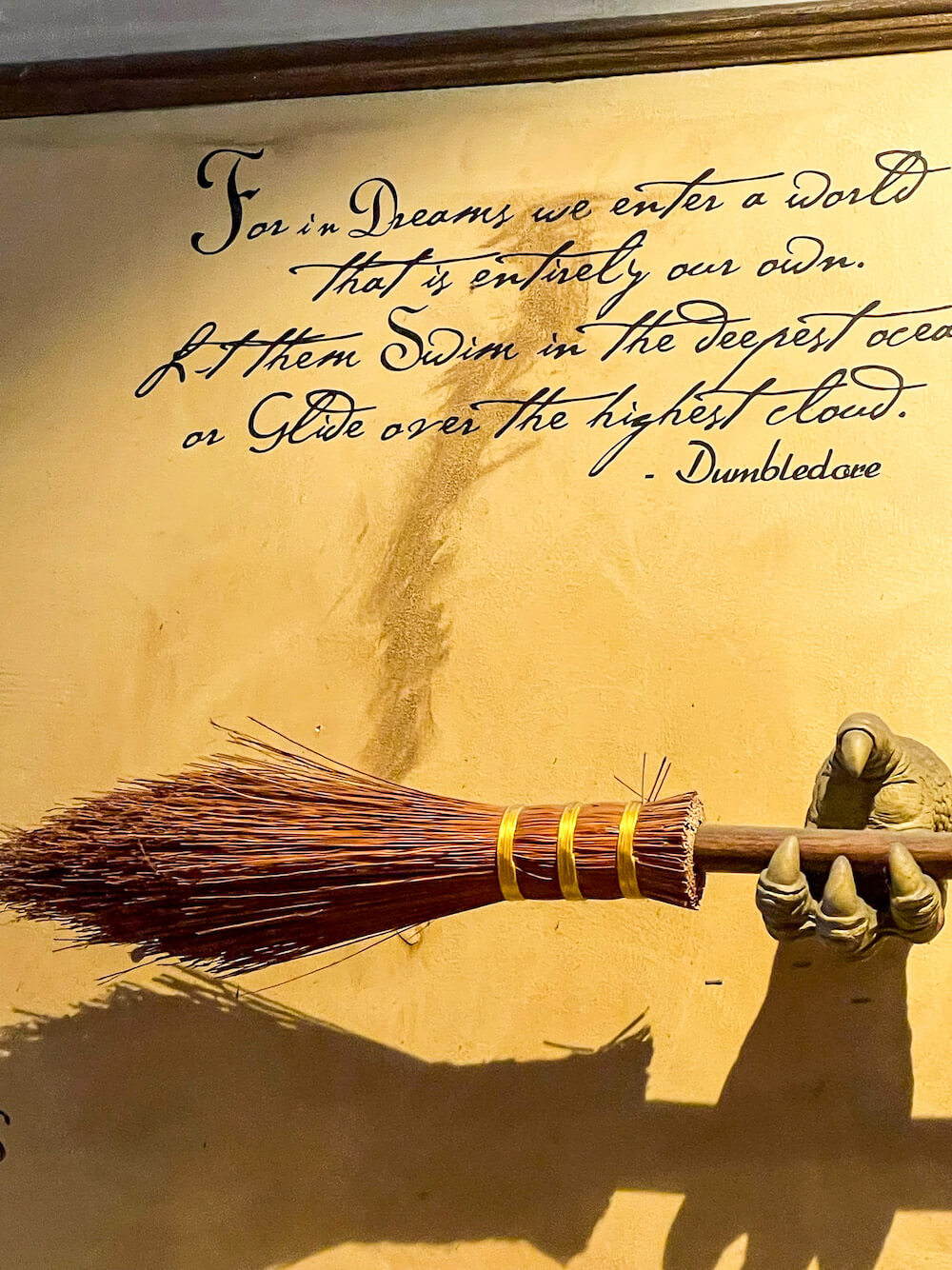 If you’re a Harry Potter fan, then a trip to the Boston area is a must! Who knew Massachusetts is home to not one Harry Potter themed store but three of the best we’ve seen?!

First up, the Harry Potter Shop in Boston.

Newbury Street may be known for beautiful brownstones, eateries and upscale shopping but it’s also home to one of the most quaint Harry Potter shops we’ve ever been to! The shop is tiny but it has everything a  fan could possibly want – except for items that have been discontinued or no one really replicas (we’re talking about the Rita Skeeter quill here). Just look at the vast array of items and intricate details they have. This was such a great find during our recent trip to Boston. They also have a sister store called Petali Flowers that’s located in Harvard Square. It’s actually a plant/ flower shop with a wizarding flair!

Next, let’s travel to Wynott Wands and more in Salem!

Now, let’s talk about the real gem we came across. Located not far from Boston, in Salem, Mass, we discovered a wand shop called Wynott Wands. The store is a replicate of Ollivanders and to be honest, it’s better than the one at Wizarding World. That’s because this one feels real! That may have something to do with it being located in Witch City. OR, it may have to do with the magical clerks who work there. When we visited, the woman behind the counter asked an array of questions that helped us pick the perfect wand for each of us. Every wand is beautiful and intricate in design and they are great companions to our official HP wands.

Located just next door is another store selling more official Wizarding World merch. It’s actually the home of the Salem Witch Board Museum but you walk through the shop to access the exhibit.

Looking to plan a trip to Boston and/or Salem? We recommend staying in Downtown Boston where there are so many things to do and see right outside your door. We stayed there and we highly recommend it.