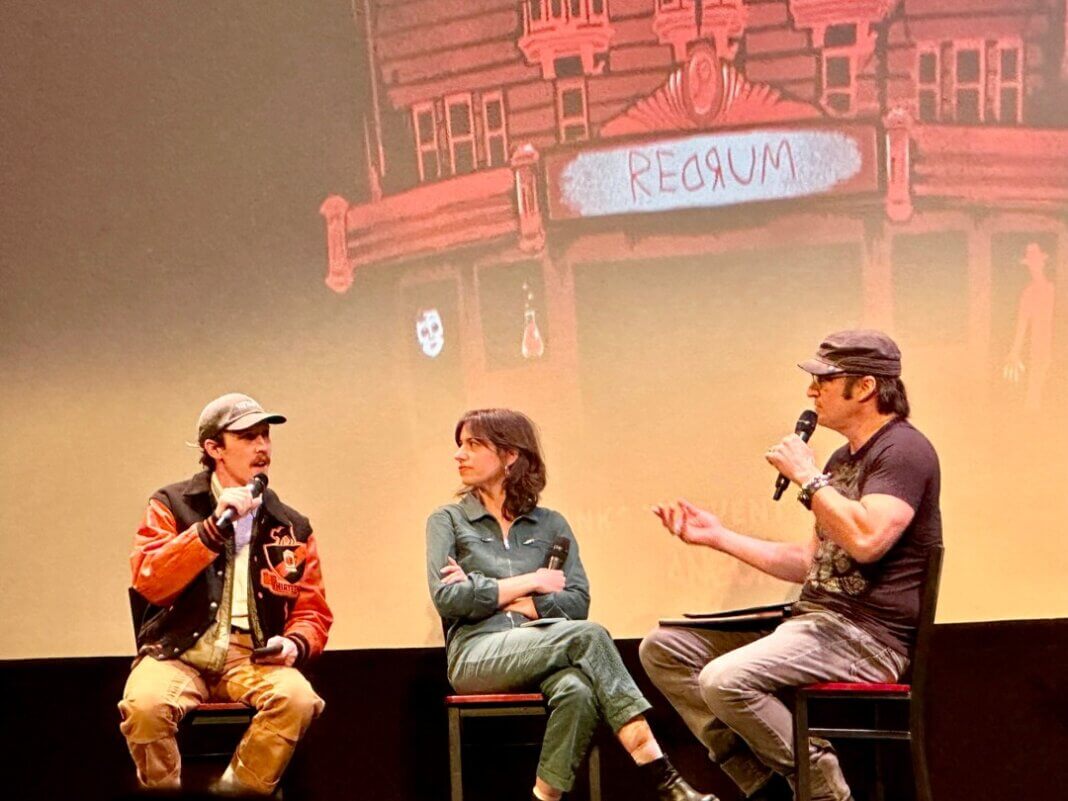 You might know Austin director Robert Rodriguez for his work on From Dusk Till Dawn, Sin City and even the Spy Kids movies. One film that many forget about is 1998’s The Faculty. Not only was the movie filmed here in Austin but it had an amazing cast.

This week, the Paramount Theatre hosted a very special screening of The Faculty with Robert Rodriguez in attendance. 24 years after its first Austin screening, the director introduced the film to in the exact same theater. He also stuck around for a Q&A after the screening.

Rodriguez had some surprises up his sleeves for the audience. The version of The Faculty being shown was the never before seen 35mm version. He also played a video from Elijah Wood who portrayed Casey Connor in the movie. Wood called Austin home from 2012 to 2021. In the video message, he recalled falling in love with Austin on the set of The Faculty and his experiences in the city.

During the Q&A Rodriguez shared stories about the cast, details on the special effects and even talked about going on to about shoot Spy Kids (2001). He gave great advice like “Journal every day – your life is more exciting than you think”.